Who would have thought that a relatively conservative city like Burgos, Spain would have detonated a string of spontaneous and massive protest across the country? Over the past four days, social media networks across the globe have exploded with the hashtag #Gamonal and #EfectoGamonal, virilizing this small town’s struggle against rising property prices and corrupt municipal dealings to international attention, and along the way reawaken national indignation that has been simmering in Spain for years.

The conflict originated around the slatted construction of an expensive multi-story parking garage in the densely populated center of Gamonal, a working class neighborhood of Burgos. The project is to be lead by developer and local media tycoon Michel Méndez Pozo, a former felon charged with corruption and with ties to the right-wing Popular Party. Mendez Pozo is seen as an emblematical figure, responsible for the runaway property prices that stem from years of collusion between elected officials and private real estate developers and his control of the regions biggest newspaper. Public demonstrations began on Monday, as local residents perplexed by the scale and invasiveness of the new development, went to the streets demanding a refocusing of priorities to address the city's chronic unemployment and underfunded public services. Once the internet got a hold of it, the rising up of this working class community became a battle cry to denounce the general corruption of the Spanish government long ago taken over by banks and private interest. Under the banner of the #GamonalEffect Solidarity marches assembled in Madrid, Seville, Valladolid, Logroño, Oviedo, Zaragoza, and Barcelona.

Yesterday, firefighters in Barcelona congregated in Plaça de Catalunya in an impressive show of force carrying signs that read “If Burgos can, We can too”. 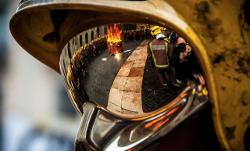 Last night in Madrid 13 demonstrators were arrested as thousands took to the streets of the Gran Via. 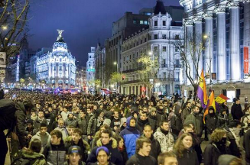 Demonstrators were quickly bailed out thanks to crowd funding efforts. The #GamonalEffect reminds us of the latent potential of networks created after the #M15 and #TaketheSquare movements in 2011. Today we all stand united by #Gamonal because their struggle is our struggle: people having a voice in the face of a brutal economic system that puts profits before people and a despondent political system. 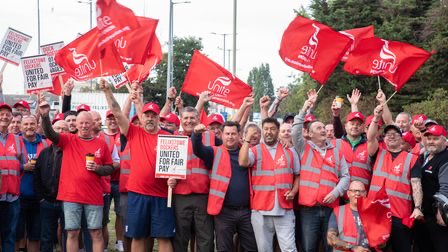 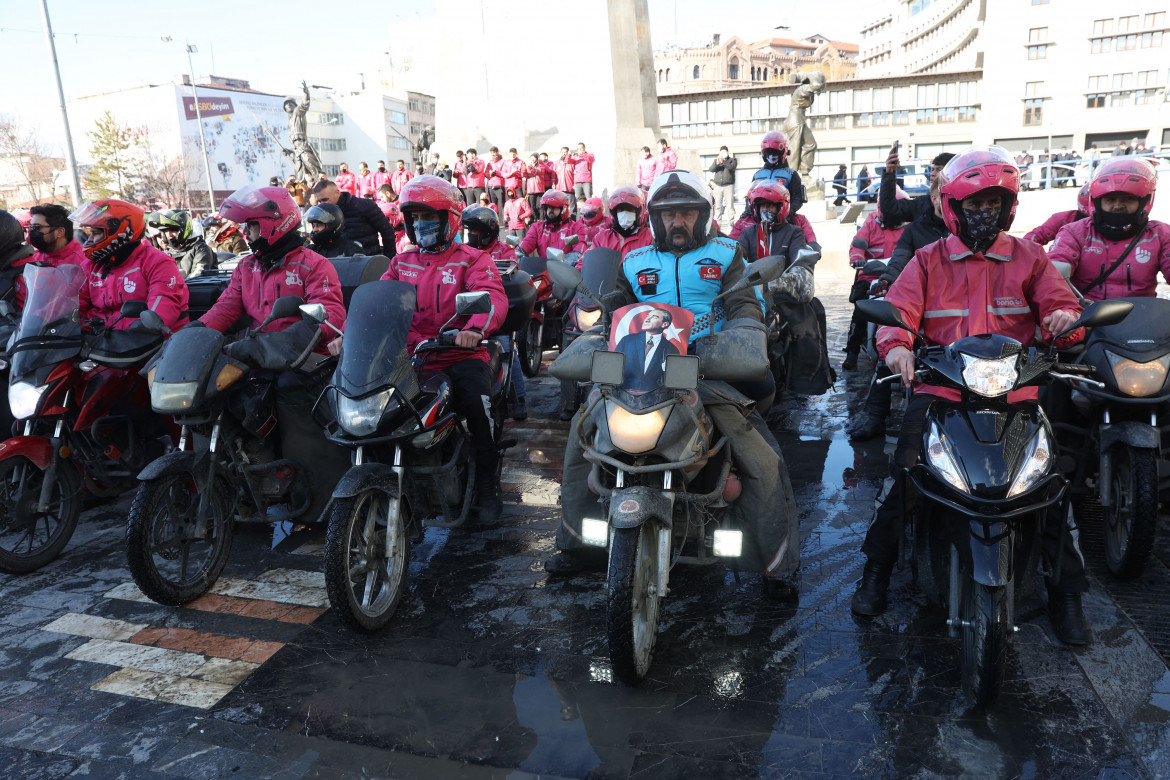 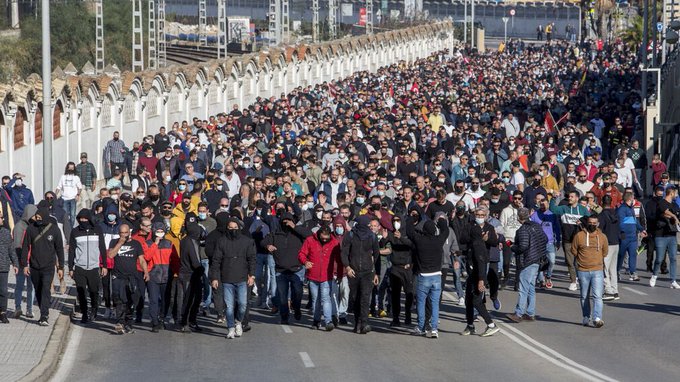 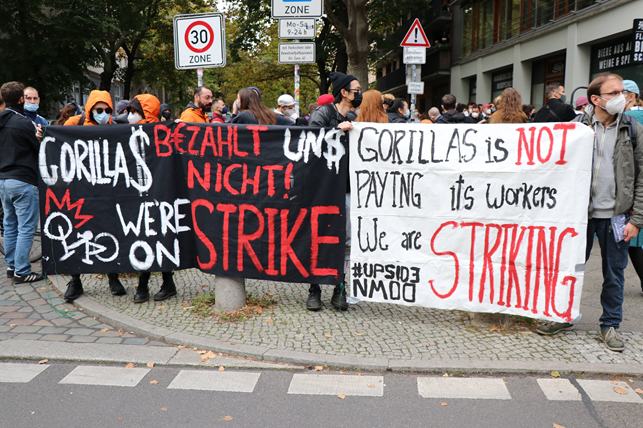 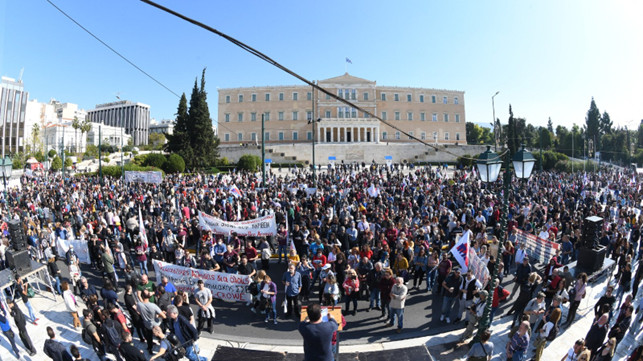 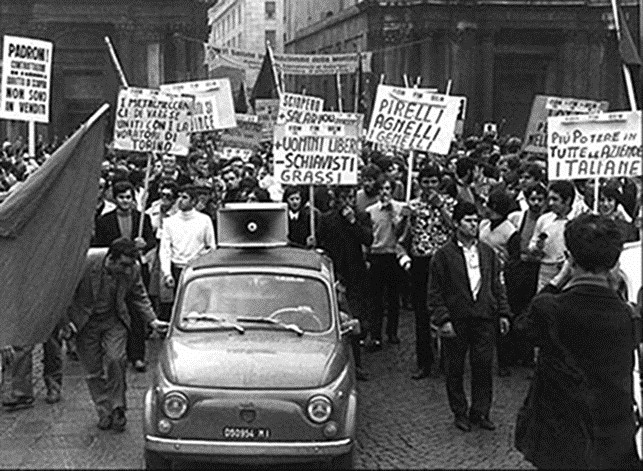 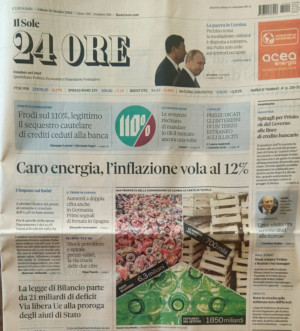 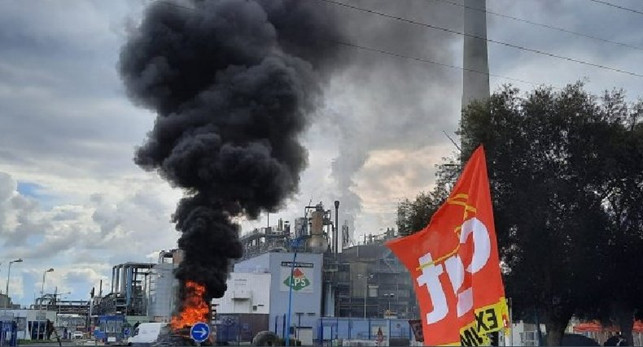 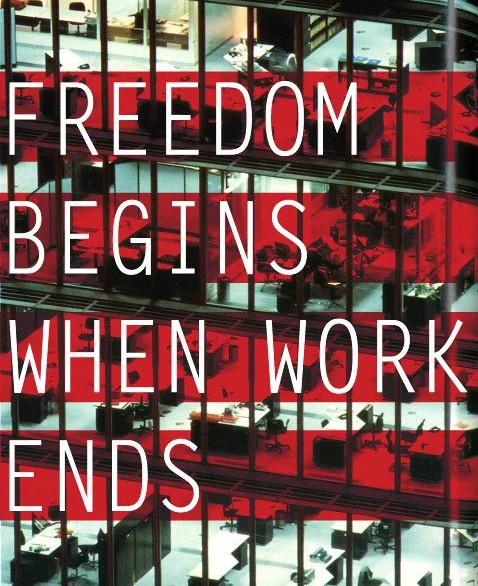